YM Raja Datin Riza is a lawyer by training. She founded her own legal firm in 2004 and was the Managing Partner until September 2018. Trained as a Litigator, her areas of practice were General litigation and Banking law as well as Syariah Advisory. She graduated with an LLB (Hons) from the University Of Glamorgan (now known as University of South Wales), United Kingdom in 1997 and Certificate of Legal Practice (CLP) from Brickfields College in 1998. She also holds a Diploma in Syarie Legal Practice (DLSP) from the International Islamic University Malaysia (IIUM).

Raja Riza’s passion for charity work and volunteerism began when she was growing up in Ghent, Belgium. She started volunteering for MERCY Malaysia in 2003 and her first mission was in Acheh in 2005, post-tsunami. She is currently the Vice President II and the legal consultant of MERCY Malaysia. She is the EXCO overseeing the fundraising and compliance department respectively. Raja Riza is also the Trustee of MERCY Malaysia United Kingdom (MMUK), where she played an integral role in establishing the United Kingdom office.

Raja Riza holds serving humanity close to her heart. Through the Philanthropy Office, she aspires to guide and empower the future generations by nurturing their passion for giving.

Jannice graduated with a BSc (Hon) in Accounting and Finance from Sunway University and Australian Matriculation from Sunway College. She is a person who loves exploring new challenges, leading her to participate in various university events and activities when she was a student. In fulfilling her urge to contribute further to the university, she joined the Sunway Education Group as Executive of Special Projects after having completed her internship at Genting Malaysia Berhad. She is currently Coordinator of the Philanthropy Office, an office that focuses on areas of fundraising, gifting, endowment, sponsorship, partnership, and donation within the Sunway Education Group. In her position, she hopes to give back to her alma mater in ways that can benefit the Sunway Education Group. 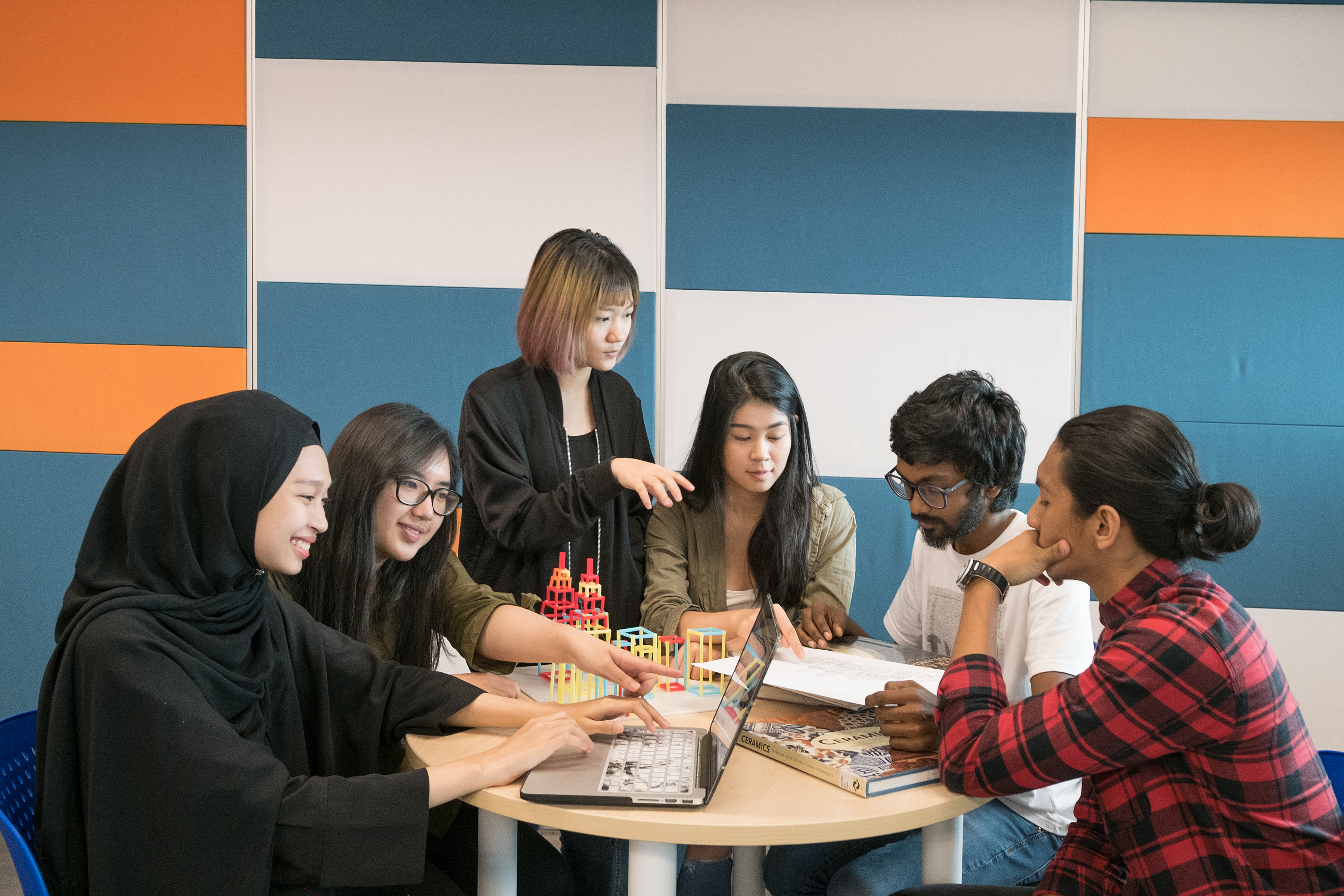 Why Your
Support Matters

Give to
Sunway University
or Sunway College

Find out more about the many ways you can support Sunway University or Sunway College, or make a donation.